This simply works as a guide and helps you to connect with dentists of your choice. Please confirm the doctor’s availability before leaving your premises.

Emergency dental care may be needed if you have had a blow to the face, lost a filling, or cracked a tooth. 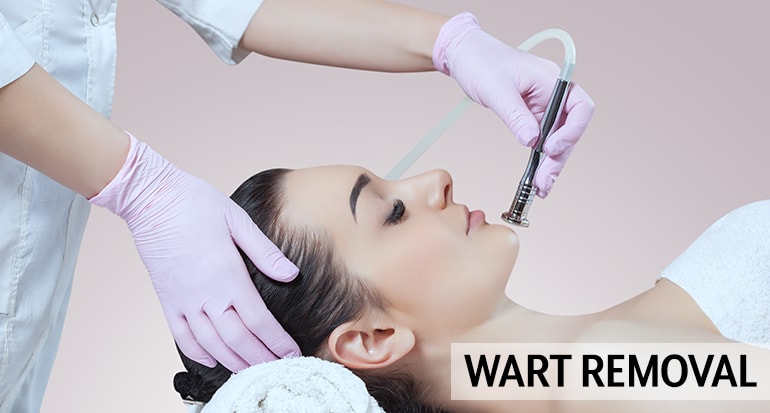 Warts are skin growths caused by the Human Papillomavirus (HPV). There are about 130 known types of HPV, some of which cause the skin to produce warts. HPV stimulates accelerated growth of cells on the skin’s outer layer, resulting in the wart. Warts are caused through direct contact with someone who has HPV, which is contagious. They can also be spread by an object used by the person with the virus.
Types of Warts:

Warts are generally harmless, but genital warts should be taken seriously. There are many treatment options for warts, although often warts reappear after treatment, and sometimes multiple types of treatment are necessary. We at Cosmocare provide the following kind of treatment for removal of Warts under the guidance of our certified trained Dermatologist Dr. Murtuza  Bandukwala.